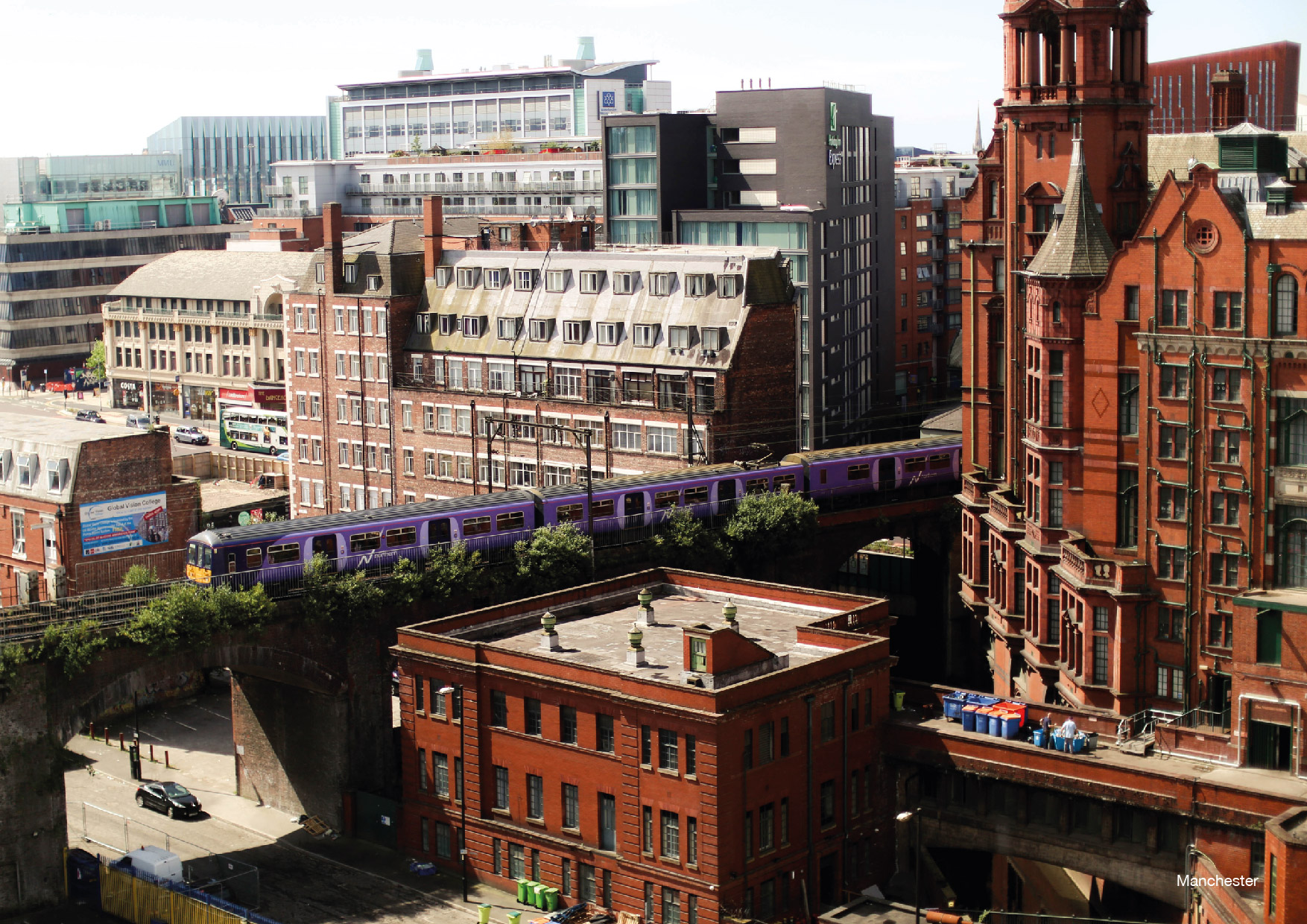 With a population of more than two million, Manchester is the second largest city by urban area in the United Kingdom. Its history began with the Roman fort of Mancunium in about AD 79, and the city grew slowly until the turn of the 19th century when it began to expand “at an astonishing rate”. Manchester’s unplanned urbanisation was brought on by a boom in textile manufacture during the Industrial Revolution and resulted in it becoming the world’s first industrialised city.

The legacy of this revolution can still be seen today, in the red bricks of the old mills and factories which powered Manchester’s growth.